What every dog owner should know by Dr. Ale Aguirre

Diplomate of the College of Veterinary Internal Medicine 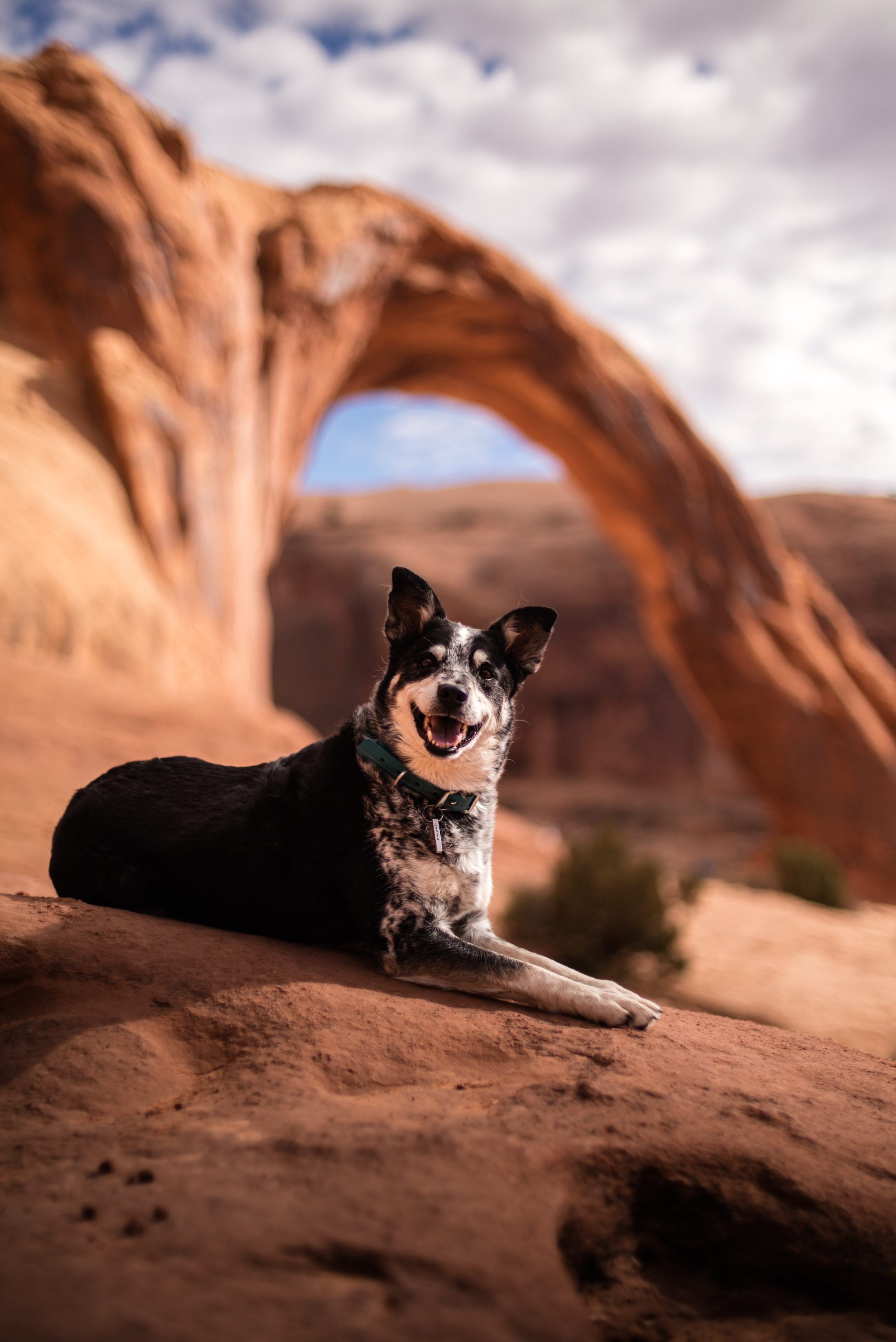 Coccidiomycosis, or Valley Fever as it is more commonly known, is a soil-borne fungus found in the desert Southwest. The fungus requires high heat, low annual rainfall and low altitudes (Lower Sonoran Life Zone) to survive. During the summer, the fungus lives 6-8 inches below the surface. After periods of rain, the organism begins growing in the upper layers of the soil and releases spores. The spores are picked up by wind storms and are spread over great distances. Most patients develop the disease in the weeks to months following the monsoon rains in the metro-Phoenix area, but year-round infections can occur. Most humans and dogs living in areas where Valley Fever is prevalent will usually become infected. However, many infections resolve on their own without treatment. Only a small subset of animals and people ever become sick from the disease.

Infection
Valley Fever is highly infectious but is not generally contagious from animals to people or from people to animals. After inhaling the spores, most dogs will begin coughing within 1 to 3 weeks. Small focal pneumonia develops first. If the immune system does not clear the infection, it then spreads to the lymph nodes in the chest within about 10 days. Infections of the bones, eyes, heart, brain, spinal cord and other internal organs can also occur within 1 to 4 months.

Outdoor dogs, dogs that hike in the desert, and dogs that dig in the dirt are more likely to acquire the infection. Cats are rarely affected, but even indoor cats are potentially susceptible to the disease. Certain breeds are at higher risk and include Labradors Retrievers, Golden Retrievers, Boxers, Dachshunds, and Siberian Huskies.

Signs
Dogs frequently manifest with a dry hacking cough first. Fever and decreased appetite generally accompany the coughing. Weight loss can be common, particularly in patients with prolonged disease. In patients where the fungus spreads to the other parts of the body, signs depend on which organs are involved. Limping or bone pain is common in some patients. A bony swelling with pus draining from the area may be occasionally seen. Vision problems, behavior changes, and seizures can occur if the infection affects the brain or the eyes. In patients with the heart form of the disease, fluid can accumulate around the heart causing weakness and lethargy. A large bloated belly may develop secondary to ValleyFever of the heart. Small raised skin lesions can be seen with progression to large weeping lesions over a period of several days to weeks with the skin form of the disease.

Cats with Valley Fever tend to stop eating and hide more. Fever and lethargy are common. Coughing is noted particularly with activity. Skin lesions are more frequent in cats, whereas limping and bone lesions are rare.

Diagnosis
The diagnosis of Valley Fever can be made based on a patient’s clinical signs or any one of several tests. Blood tests, or blood titer levels, have been designed to measure the body’s response to the Valley Fever organism. The higher the titer number, the more severe or chronic the infection. The test is able to detect active infection in many patients. However, the test can be falsely negative in approximately 30% of dogs. False negatives may result from a very early infection or lack of immune response to the organism. Certain breeds like Golden Retrievers, Boxers and Daschunds seem to mount a very poor response to the organism and often have severe infections with false negative test results. False positives are also possible and can occur in patients that have previously had Valley Fever but have successfully recovered. DNA tests have been developed for the detection of Valley Fever, but they are in their infancy. DNA tests directly for the organism and is a much better choice for positively identifying an infection. Salt River Veterinary Specialists is conducting several studies to better evaluate how and when to test for Valley Fever by means of DNA.

X-rays of the chest in a coughing patient or x-rays of a leg in a limping patient have a high probability of identifying an active infection. A sonogram of the heart may be indicated in patients that are extremely weak and have bloated bellies. A bronchoscopy is a procedure where a small camera is inserted into the airways and lungs. A bronchoscopy can show enlarged lymph nodes, collapsed airways and pus that occur with Valley Fever pneumonia. Samples can be collected to confirm the suspicion of Valley Fever. Needle biopsies can be performed in many patients and may help make a positive diagnosis.

Treatment
Fluconazole is an oral anti-fungal drug that has been the mainstay of treatment in humans and animals for a number of years. Fluconazole works primarily by preventing the Valley Fever organism from reproducing. It still relies on the immune system to clear the overall infection. Fluconazole has the added ability to be able to enter the brain and spinal cord to treat patients with neurological Valley Fever. Toxicity is rare, but vomiting, increased water consumption, elevated liver values, and skin rashes are known as potential side effects. Liver values are periodically monitored during treatment to ensure that long-term liver problems do not occur. Itraconazole and ketoconazole are closely related compounds that have been used in some patients that cannot tolerate fluconazole.

Amphotericin B (Abelcet) has been used in patients that are not responding to traditional oral medications. Amphotericin is an IV medication that is given over several hours approximately three times a week. Most patients are administered 15 treatments over 5 weeks. Amphotericin has the ability to directly kill Valley Fever organisms, but it is potentially toxic to the kidneys. Frequent urine and blood samples are needed to ensure that toxicity is not developing. The toxicities and difficulty in administering the medication make it a less desirable choice for most veterinarians and dog owners.

Second generation oral antifungals have been developed in people, but have not been widely studied in animals. In general, the second generation oral medications are more effective but are also significantly more expensive. Salt River Veterinary Specialists is currently in the process of evaluating patients to be included in a study with these newer medications particularly in patients with severe disease or where there has been little to no response to fluconazole.

Additional medications are sometimes warranted in patients with Valley Fever. Anti-inflammatories and steroids are important, particularly in patients with a fever. Appetite stimulants are also valuable in patients that are not eating. 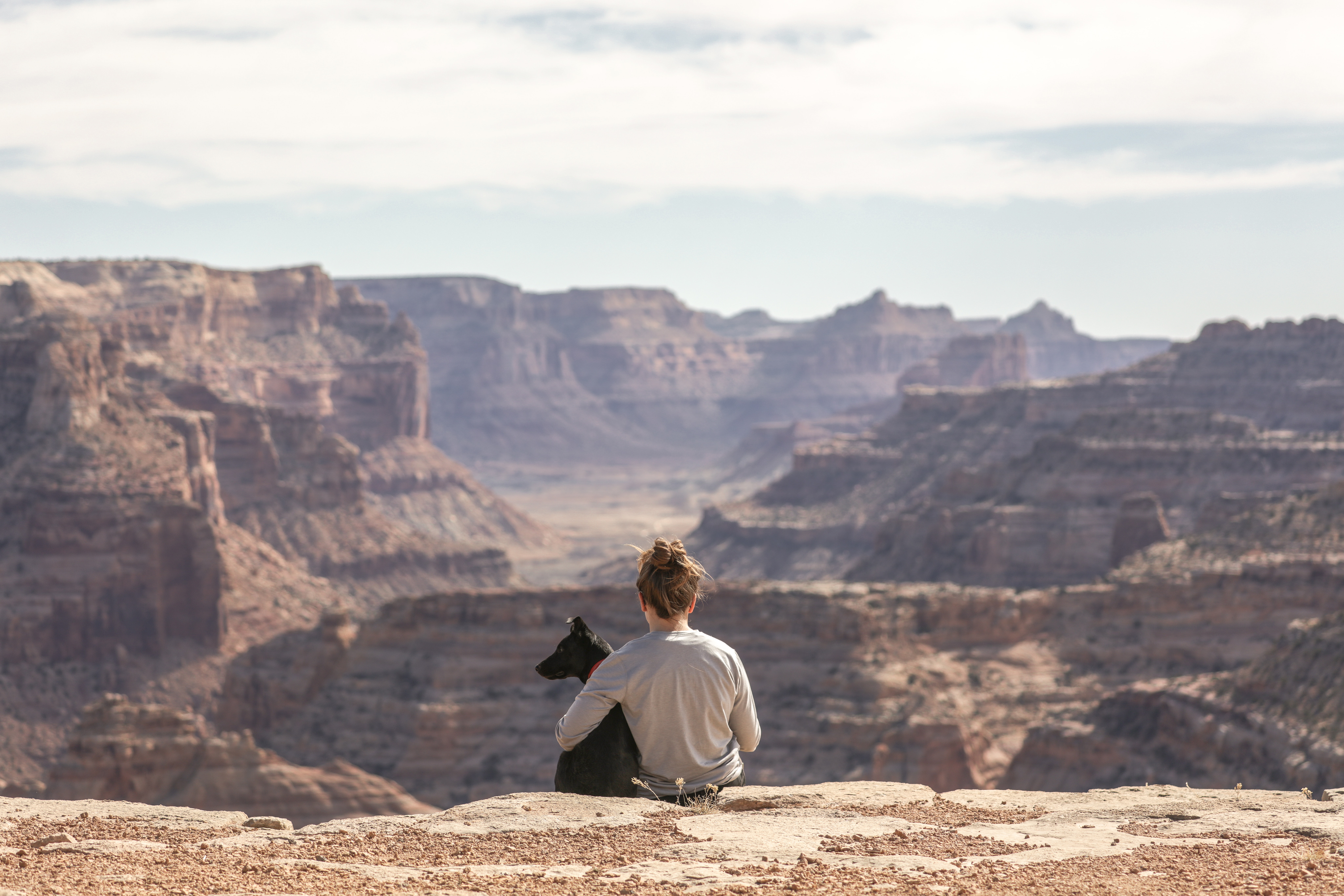 There is little known about the recurrence rate of Valley Fever in dogs and cats. Therapy should be administered for a minimum of 6 months and may be as long as a year or more. In patients that are unable to clear the organism, therapy can be lifetime. Recurrences are common in patients that are not treated for a sufficient time period. Blood work and x-rays should be followed in most patients to determine the length of therapy. Therapy should be continued for a minimum of 3 months beyond when the test results are normal. Based on current information, it is thought that animals can acquire the infection again in limited circumstances.

Prevention
A vaccine has been developed in mice and rats but has been largely ineffective in people. Its use in dogs and cats has not been evaluated. As a result, there is no commercially available vaccine for any species. It will likely be 5-10 years before a commercial vaccine is available for use in animals, but new advances are being made on a frequent basis.

Prevention against Valley Fever is best achieved by limiting an animal’s exposure to the Valley Fever organism. Dogs should ideally be walked on city streets or parks. Avoid running or walking your dogs in the desert. On windy days, it is best to keep your windows closed and your animals indoors. This is especially true during dust storms.

If your backyard is bare dirt, consider landscaping with grass or rocks. Grass and rocks help limit the spread of Valley Fever.

Dogs that dig in the dirt are at substantially increased risk for acquiring Valley Fever. Planting trees or bushes in particular locations may help limit a dog from digging.

Public Health Considerations
Valley Fever is generally not contagious from dog to dog or from dogs to people. People and animals living in the same environment are both at risk for developing infection by inhaling spores in the dirt. There is a small risk that a dog can transmit the infection from a draining or weeping skin lesion. Good hygiene practice should always be used when cleaning a wound thought to be caused by Valley Fever.